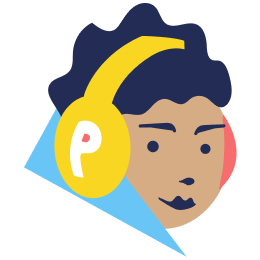 Would love for there to be a companion desktop web app for Echo. When I'm browsing for new podcasts, I often prefer to do so via my laptop.

First version of https://podyssey.fm is live. We will be continually improving it to bring it up to par with the iOS and Android apps.

It's coming Rockwell! Just brainstorming how its going to look.

Could I ask what your main use cases for a web app? I was thinking of the first version of the web app 1) having a page to show top episodes of a podcast, 2) make it easy to echo an episode, 3) and make it easy to share an episode with a friend of yours.

- ‎Selected Episodes (and/or Series) curated by the Echo team and/or established users.

- ‎Search functionality. To query either by episode/series title or topic.

- Episode alerts - For example, one of my favorite podcast guests is Chuck Klosterman, but he doesn't host his own series. It'd be nice if I could set up an alert wherein I am notified via email whenever the term "Chuck Klosterman" appears in an episode title or episode description. [I recognize that this last feature request might be outside the scope of Echo's core offerings, but since I'm making feature requests, I figure that I might as well shoot for the moon. Perhaps a feature like this could be offered via some kind of premium tier.]

Hope some of the above feedback is useful!

Thanks so much for taking the time to give such detailed feedback Rockwell, it's much appreciated. Sounds like discovery is your main use case. Great to know. I'll work it into the web app.

And, I love the idea of Episode alerts, glad you brought it up. I would totally set one up for all Malcolm Gladwell episodes. Btw, its totally a manual process now, but you can search all episodes on the search screen on Echo. See screenshot. 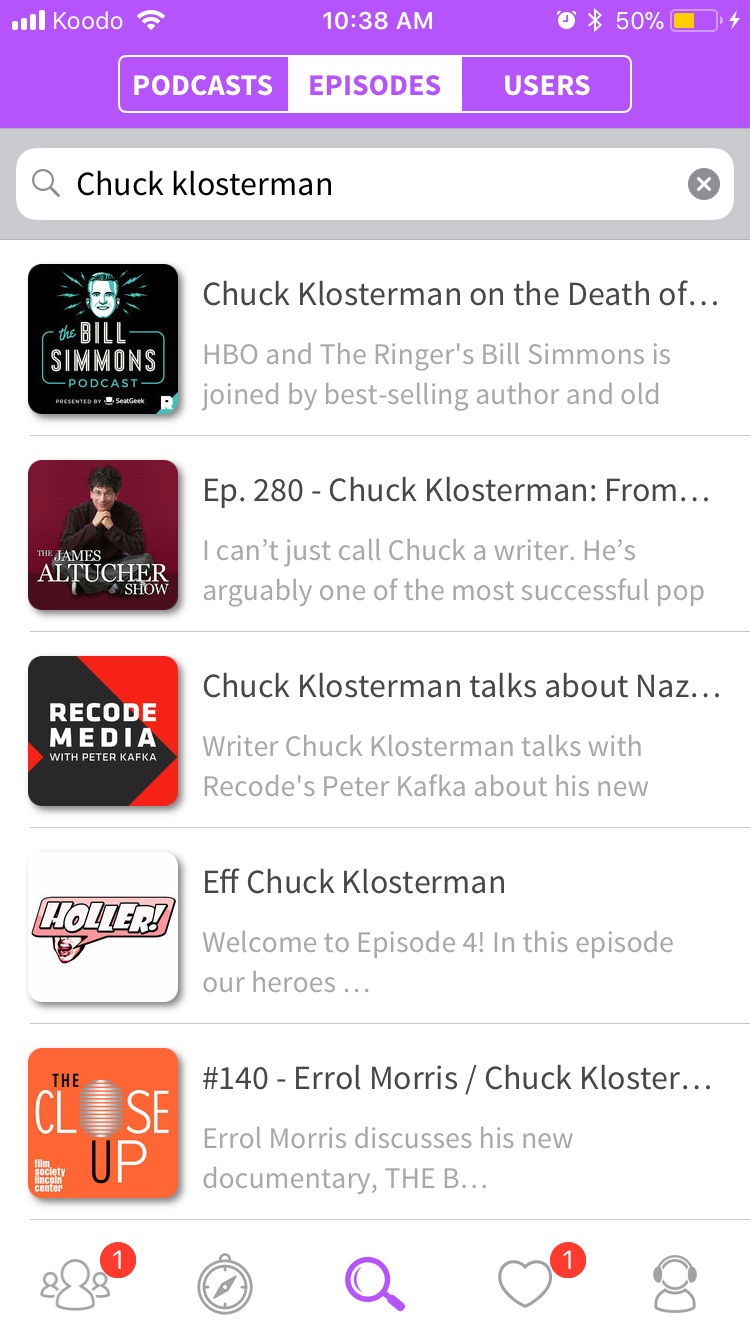